Get fresh music recommendations delivered to your inbox every Friday.

from Sacred Love Songs by CAROLUNA 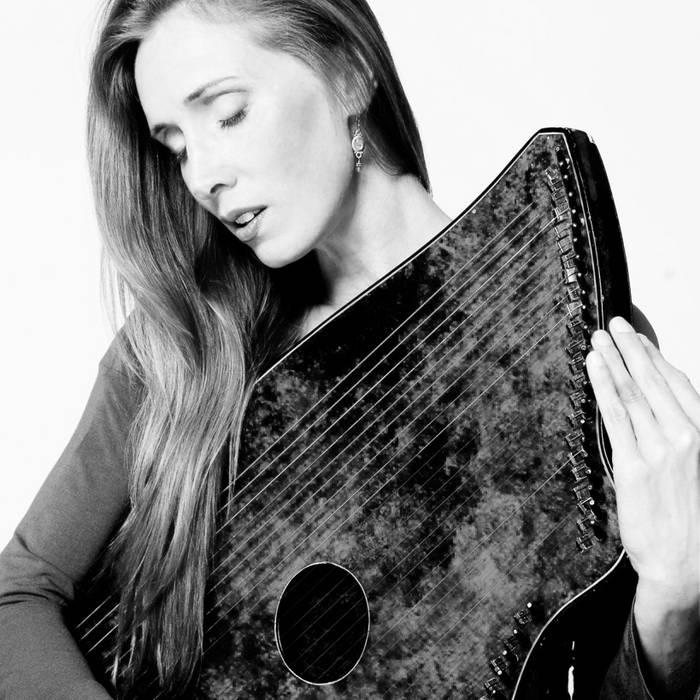 Shafqat had never heard Amazing Grace before I sang it to him accompanied by the swaramandala. This track is the result of the third complete take and the first time Shafqat and I had ever sung together.

Bandcamp Daily  your guide to the world of Bandcamp

The Hammer and The Relentless from the Boston band Malleus stop by for a chat.